Hello dear readers! In this blog post, we start putting together some rear fuselage ribs and prime a lot. Sasha also finally earns an IFR rating!

This month has been busy with lots of airplane happenings with us and with our hanger mate Claude, who successfully burped his engine. As we started putting together the fuselage ribs, the sailing was fairly smooth - especially with the help of our friend Blake :) 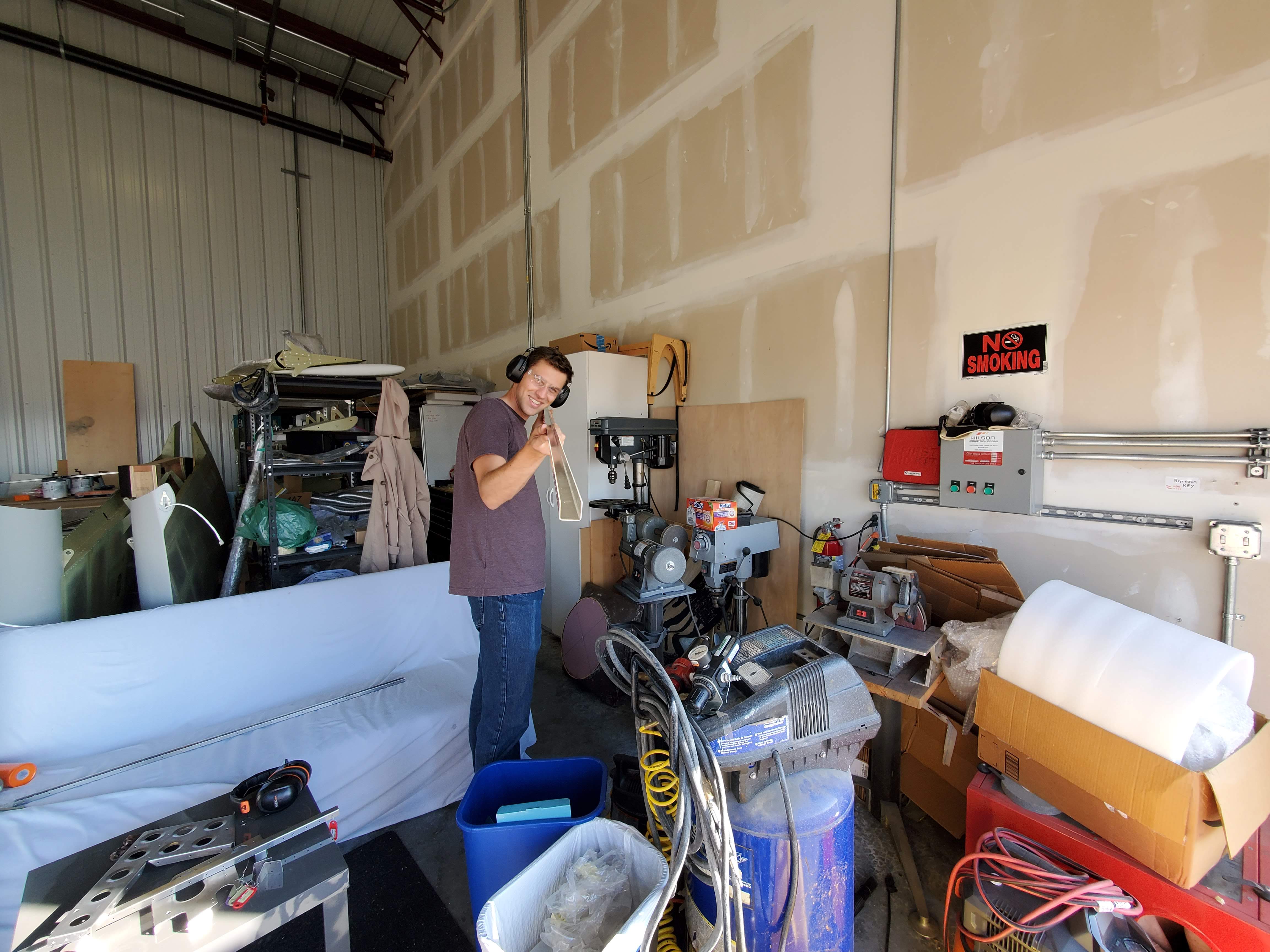 Peter put together a bunch of the very rear part of the fuselage, so that it even looks like Claude’s! 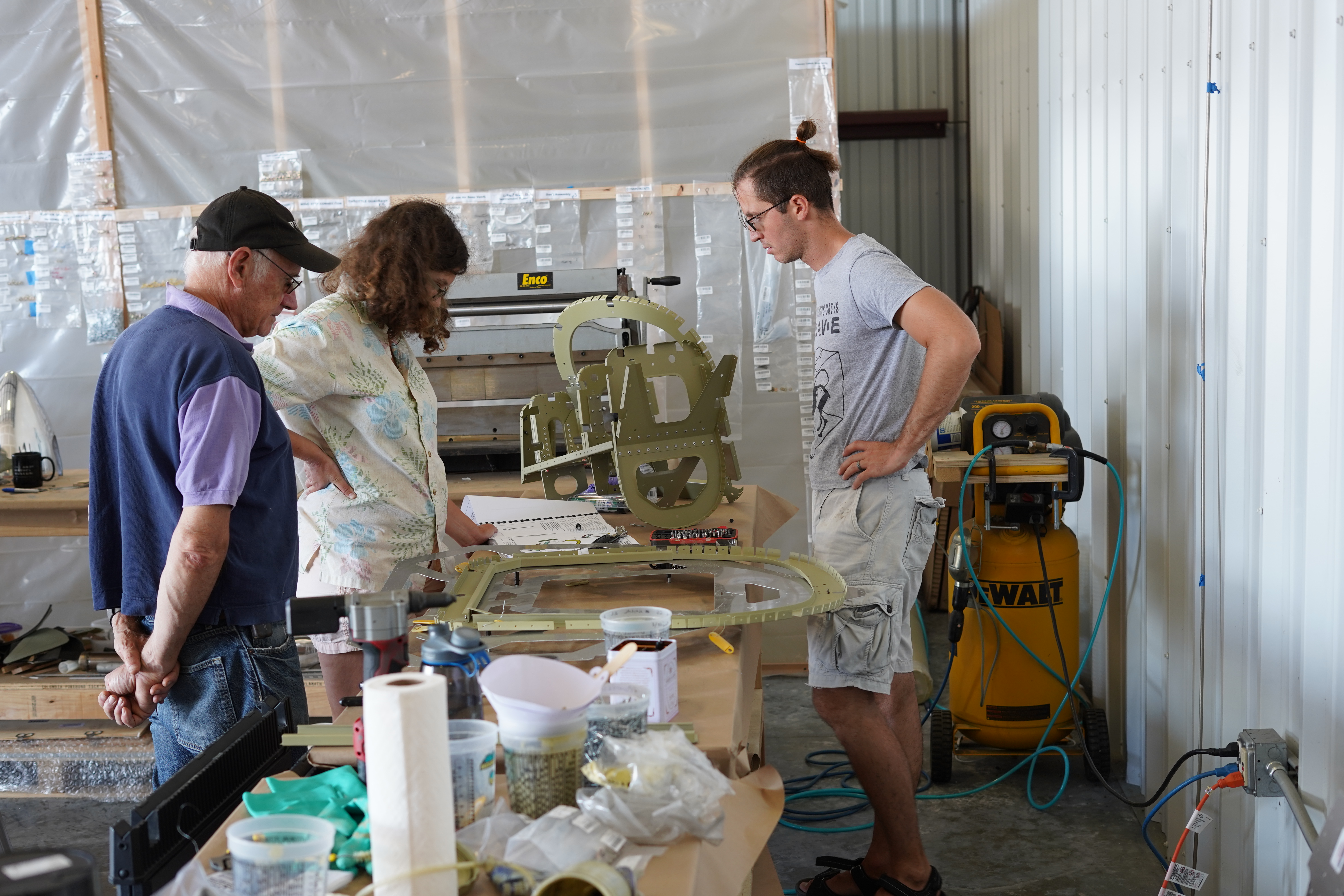 The roughest part of this was that it wasn’t clear how the chamfers on the ribs should match up, but Evan Brunye’s youtube video series helped reassure us we were on the right track. We were feeling pretty accomplished until we ran into a part that didn’t fit with the others - turned out that we accidentally received two right versions of a part with one mistakenly being labelled as left >_>

We ordered another one - TAF has been sending out parts quicker lately so fingers crossed the issue will be resolved soon :)

Mostly though we’ve been doing lots of priming - Peter says that the number of parts in the fuselage is limited, but I’m starting to doubt it. 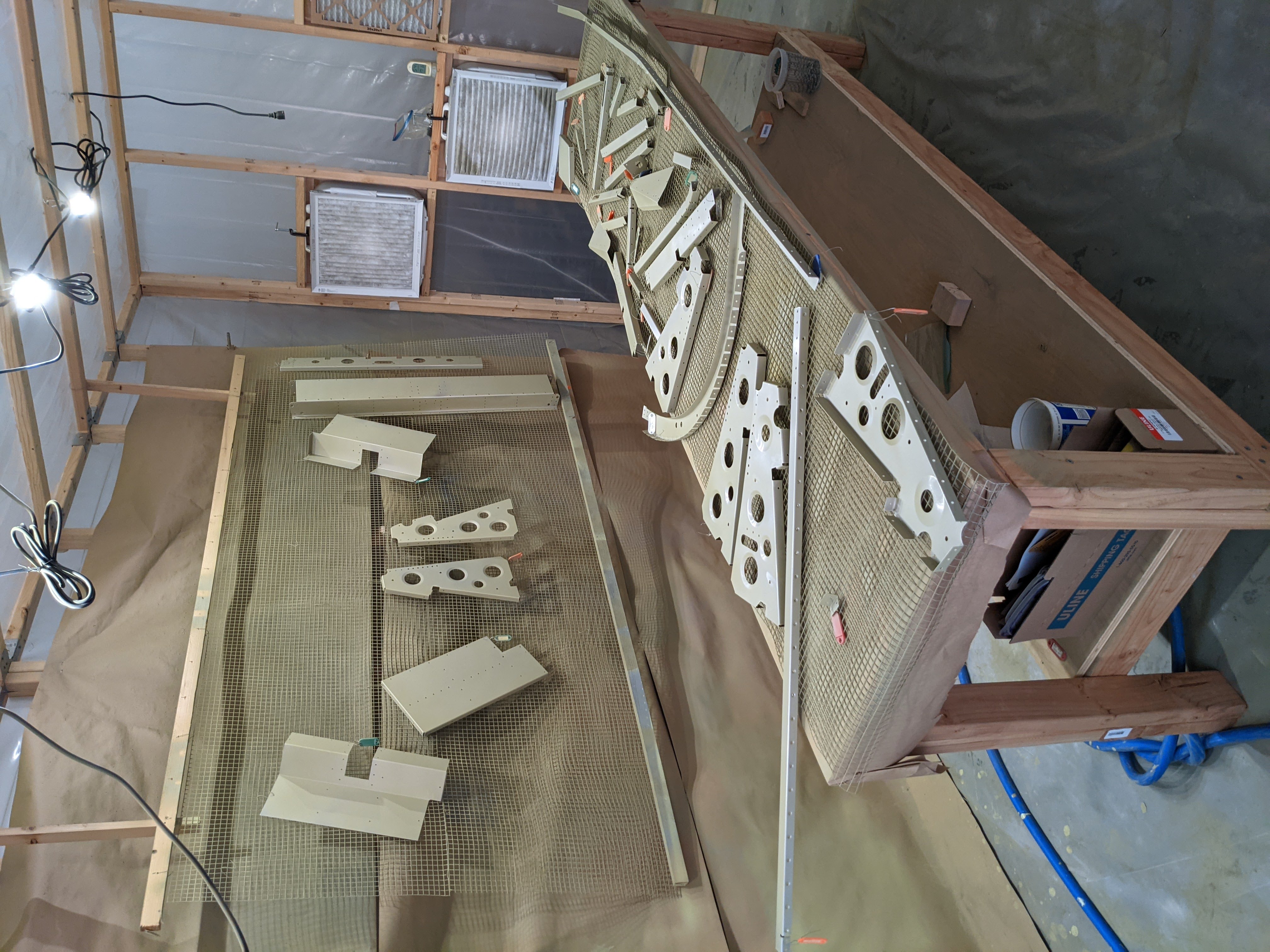 There’s lots of parts to prime! Our paint gun’s paint reservoir bucket thing and air hose coupling mechanism are starting to get difficult to mate and de-mate due to wear and tear. We tried to clean the reservoir paint bucket thing, but the Akzo primer is indeed tough as nails and does not want to come off…

In the meantime, Sasha had her IFR checkride in KMCC and passed! The funnest part was shooting the KMCC ILS, flying the missed right back to BONDZ, and resetting up/briefing the LOC approach while getting established - lots of potential for task saturation given that there really isn’t that much distance (and subsequently time) from the MAP back to BONDZ. There was also a touch of political drama - President Biden flew in on election day and we had to fly out of KMCC in a hurry after the checkride to avoid the resultant TFR. Definitely didn’t want to start Sasha’s instrument flying career with an intercept… 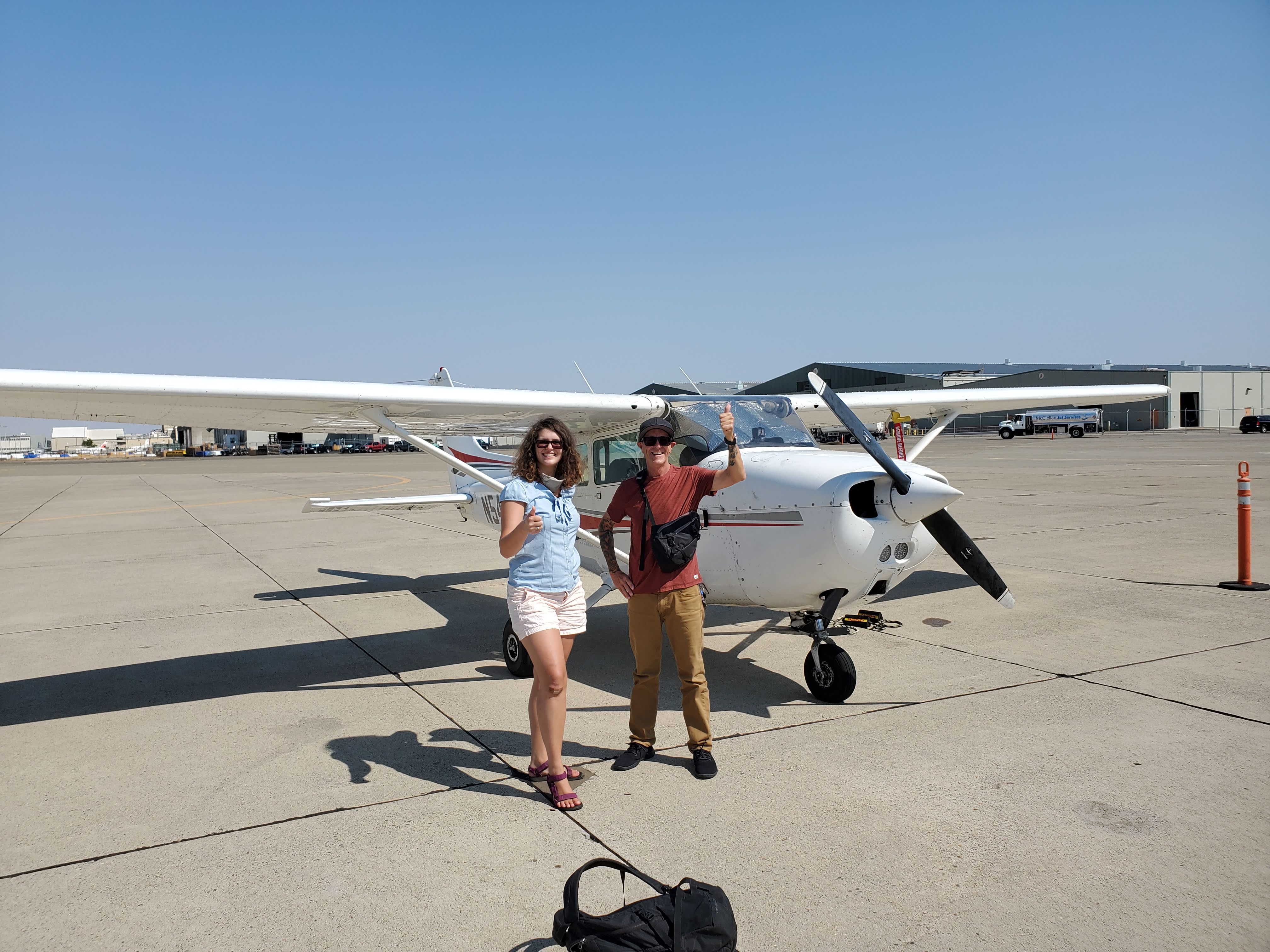 All’s well that end’s well though and now we can validate the IFR capabilities of our plane during the test phase (something we’ve heard from the Van’s forums can be important to check your t’s and dot your i’s and make sure your airplane is IFR certified).

How about you, readers? Are you building your Sling IFR and if so, do you know how to ensure its certified to fly IFR? Definitely open to suggestions, there seems to be a lot of rumors flying around - Claude heard that IFR flying in an experimental airplane is only allowed with a certified engine!