In this week’s blog post, our friends Holly and Eugene visit for the first time, our primer gun overreacts to some jack-o-lanterns, and we prepare airplane and holiday parts!

We also conducted another leak test recently, this time for the left fuel tank. As you can see below, this test was successful in that it found a leak!

Obviously, the counter to this is that we were not as on top of our sealing game as the last fuel tank, as the last fuel tank had no leaks at this stage :) Unfortunately, we will not be able to finish sealing the tank for quite a while as we are waiting on some rivets from TAF, but at least this gives us time to mentally prepare for the next fun-filled round of gooping.

Beyond the leak test, there’s not much to report on build issues. The last few weeks have been mainly part prep: deburring, priming, and so forth. We also spent some time on Halloween - Halloween is a big deal for us this year as it is our first Halloween in our very own house. We’re quite excited by this: we prepared jack-o-lanterns and a scenic display. You guys will have to stay tuned until next blog post to see it, but I think it’ll strike a chord of fear in the heart of every home-built plane-owner. In the meantime, here’s a teaser image of our jack-o-lanterns getting sprayed (we thought this would be more accurate than trying to cut a pumpkin with a template taped on): 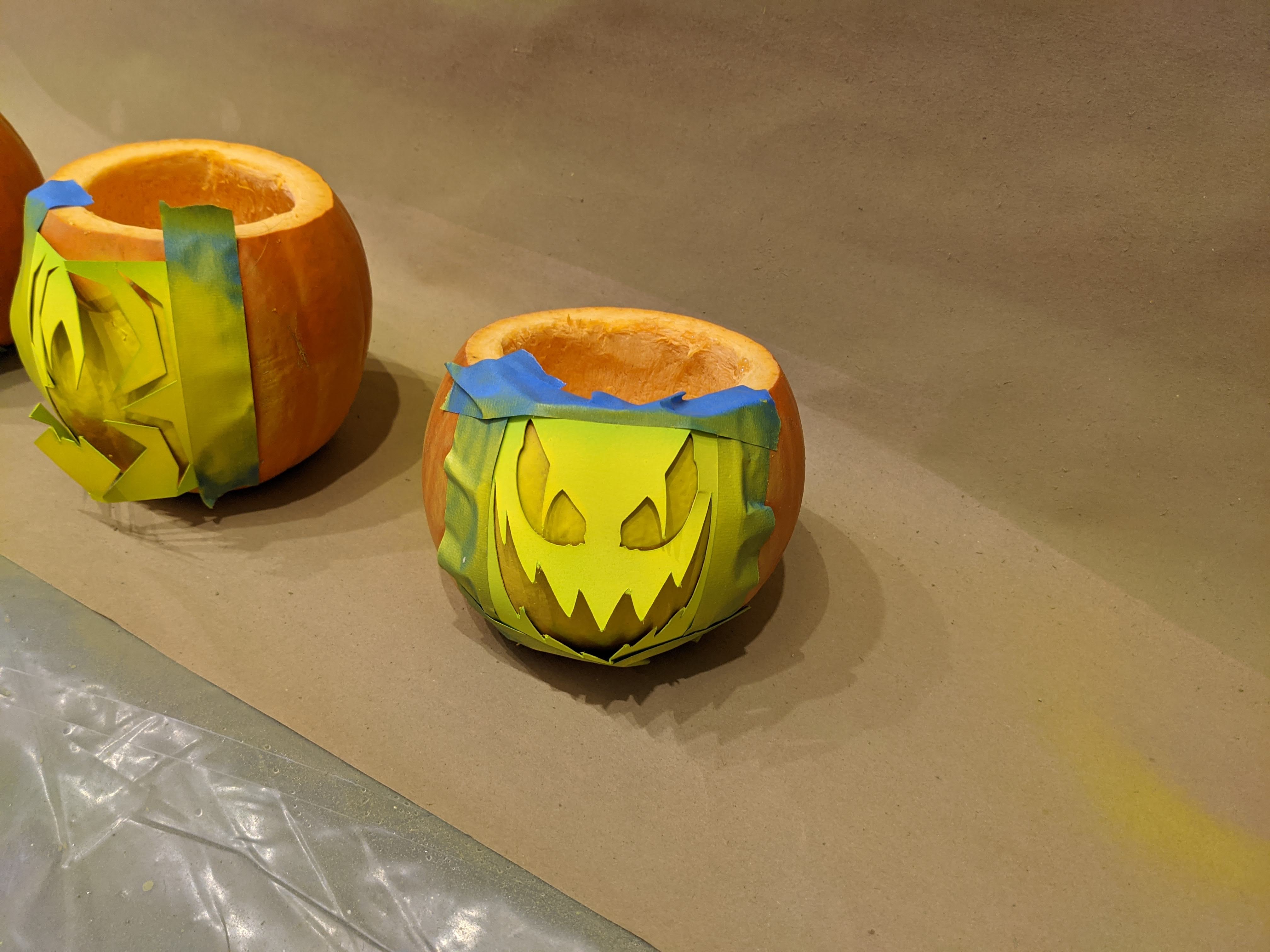 Our friends Holly and Eugene also stopped by to help with testing the fuel tank and prepping the upper wing skins! Lots of holes to deburr, videos to take. They described it as “fun” and “enjoyable” and said they’d be back…it could be another “trick or treat” situation though :) 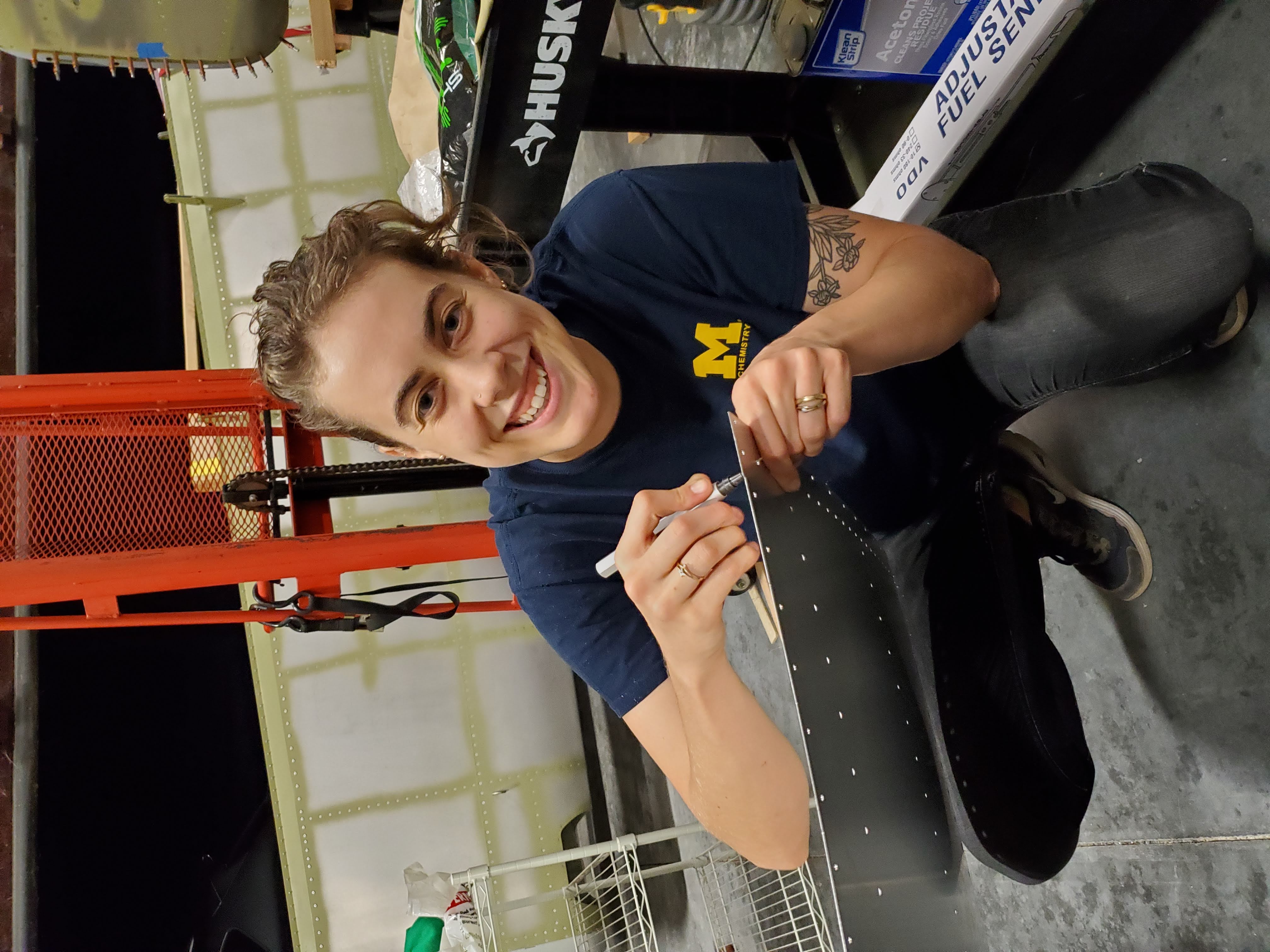 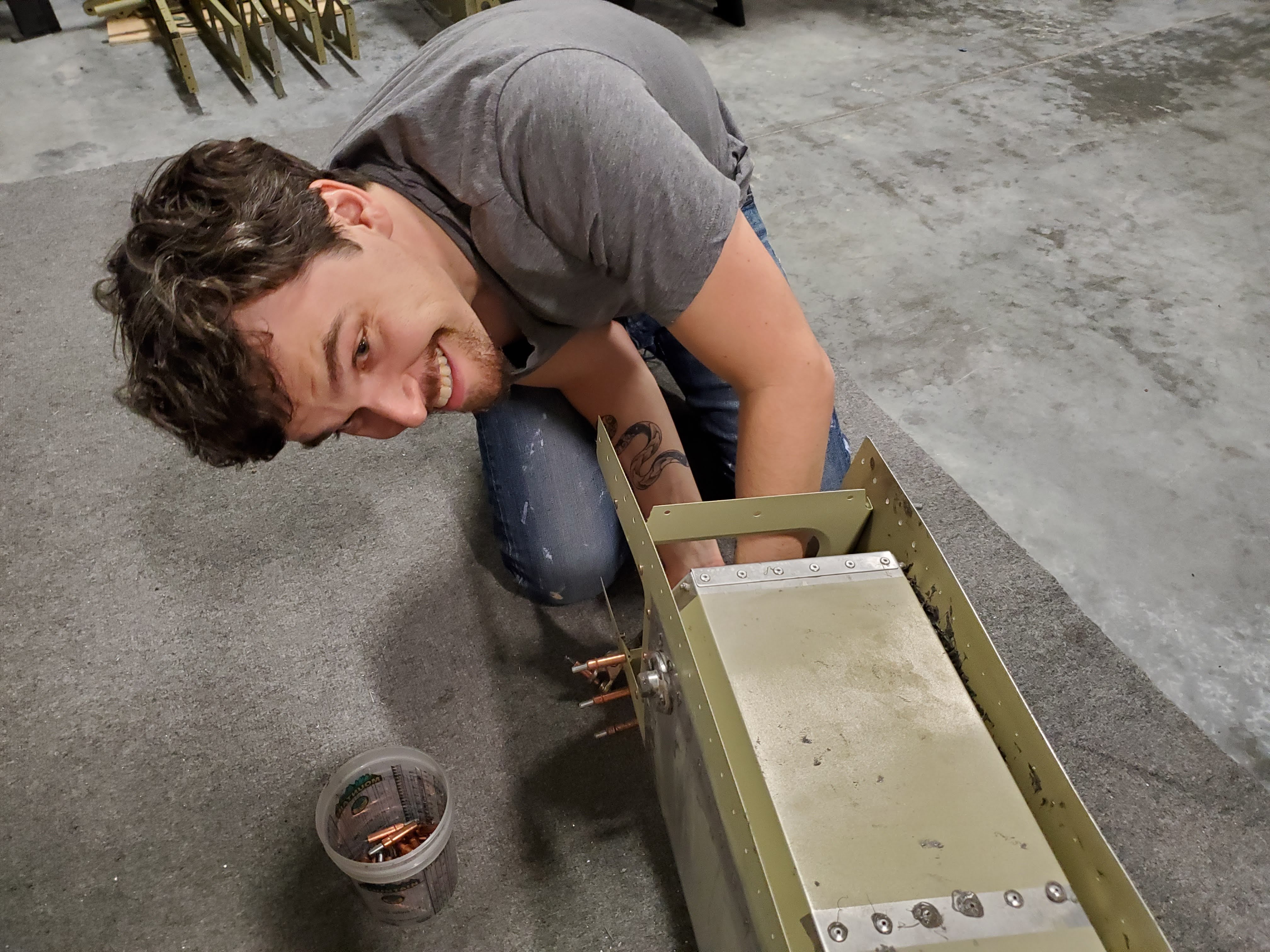 On the “trick” side of the spectrum, our heretofore quite reliable primer gun started misbehaving, spitting and slathering and ruining its previously perfect finishes: 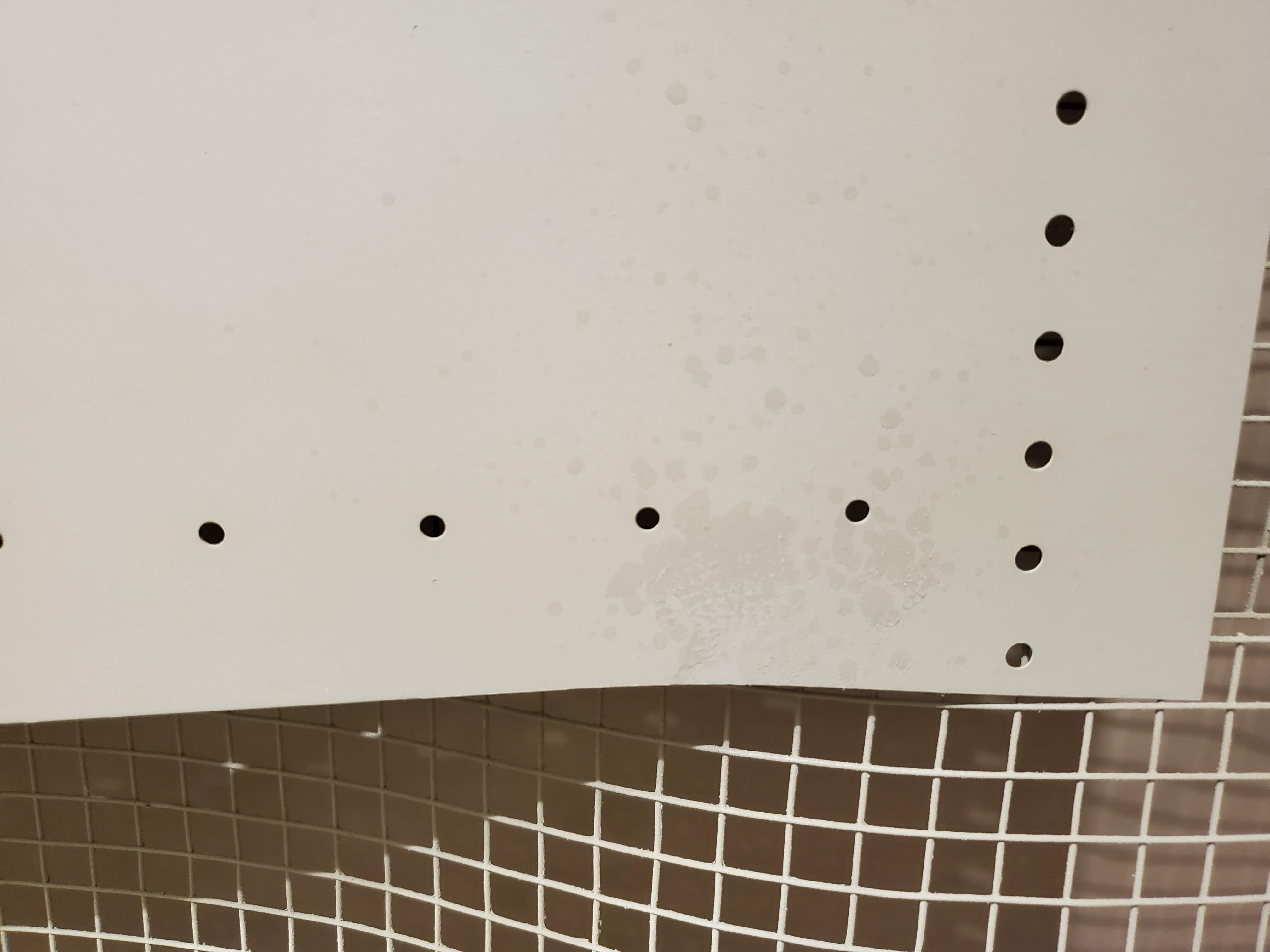 Unclear what causes this. Will have to spend some time debugging the gun and exchanging terse messages with FujiSpray. Speaking of terse messages, we called TAF and asked about our fuselage - Barry gave us the latest news that our kit is scheduled to be shipped out on November and will hopefully arrive in Los Angeles first week of January (we ordered in July). We’re pretty ok with this - as long as they keep shipping out replacement parts in a timely manner we can definitely wait until January for the fuselage. Lots to do on the wings still. If we run out of activities, we will resort to filling rivets and painting. Also ski season starts soon! Our blog will have to transition to a GoPro Black Diamond Speed Run channel :)

How about you, dear readers? Psyched for ski season? Working happily at home? Leave a comment below!